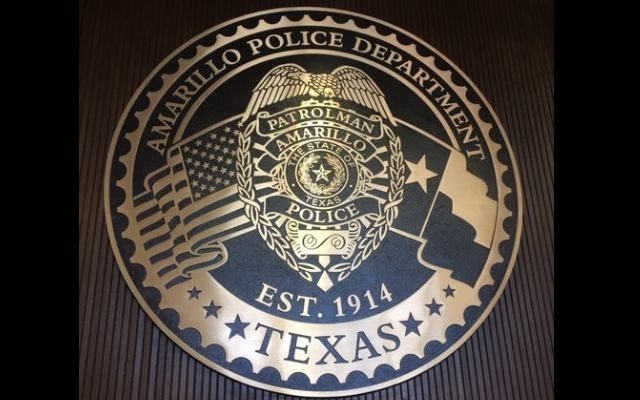 An 18 year old man has been arrested in connection with an early morning shooting on Canyon Drive.

The incident happened at 1:30 am when the 18 year old victim police say was shot at an event center in the 2200 block of Canyon Drive.

The victim was transported to a local hospital with non life threatening injuries.

Police say shell casings were found in a parking lot and multiple vehicles, and a house behind the event center were struck with bullets and police also learned that a 19 year old female had been shot and was transported to the hospital.

The incident remains under investigation.