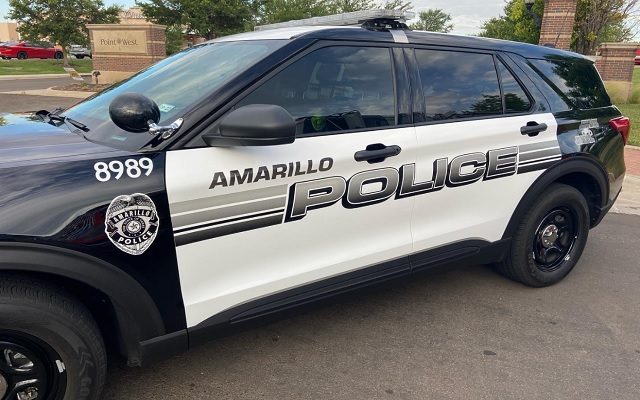 A 13-year-old was arrested over the weekend in the area of Amarillo Boulevard and Wolflin Avenue.

Apd responded to a Shots Fired Call and found the juvenile on the access road of Amarillo Boulevard when he dropped the gun.

Officials say the gun had been reported stolen out of Lubbock, Texas.

He was also in possession of several items that were found to be stolen during a burglary of a vehicle in the 1900 block of Port Lane.

The juvenile was arrested for Discharging a Firearm in a Municipality, Unlawful Carrying of a Weapon, Theft from Vehicle, and Theft of a Firearm.

He was booked into the Youth Center of the High Plains.