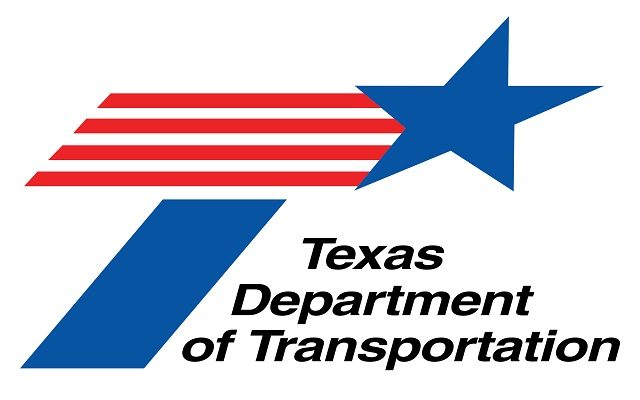 3 Texas Department of Transportation employees were recognized as Texans Caring for Texans Honors.

Frank Figueroa, the Channing maintenance section assistant in TxDOT’s Amarillo District, was recognized for helping a stranded motorist. He was patrolling roads during the first part of the winter weather event that impacted much of the state in February of this year. He was on his second round, heading southbound on US 54 when he noticed a vehicle on the shoulder facing against traffic.

After visiting with the motorist, Figueroa learned that the gentleman had been stranded for nearly four hours. His vehicle had ran out of gas and he was lying down in his car with only a blanket for warmth. After a few phone calls, a fellow employee met Figueroa halfway with gas. Dustin Graves, a general transportation technician at the Amarillo District’s Claude maintenance section, after finding out he and his wife couldn’t have children of their own are now licensed foster parents. They were called immediately and started an incredible new life, fostering 12 children – most recently a preemie that they are hoping to adopt in addition to the four they’ve already adopted – three girls and one boy. The graves said there have been a lot of ups and downs with lots tears and laughter – and it well worth it. And, Annabel Jurado, a planner for the Childress District, currently serves as chair of the District’s Employee Advisory Committee and serves as a volunteer for Court Appointed Special Advocates. As a volunteer, she gathers information and makes recommendations in the best interest of the child, keeping the personal wishes of the child in mind. Jurado also serves as a Sunday School teacher and is involved with the Youth Group at her church. Texans Caring for Texans was created in 1996 by former State Representative David Swinford as a way to say, “Thank you for all the work that you do,” to outstanding Texas employees.

The annual ceremony, which was held earlier this month on the West Texas A&M University campus in Canyon.