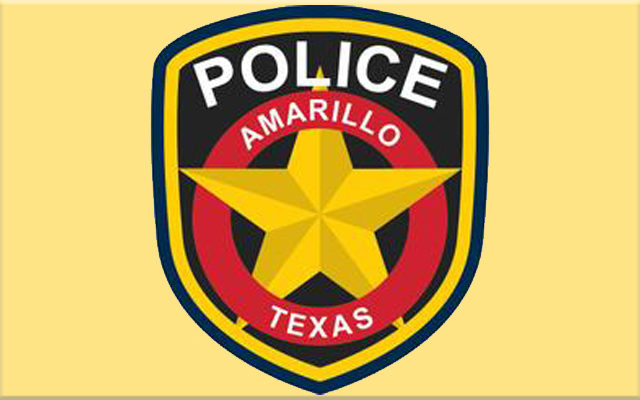 The Amarillo Police Department is investigating an attempted kidnapping in south Amarillo.

Around 4am Wednesday, APD Officers responded to Loop 335 and Tradewind on a potential kidnapping attempt of a 19-year-old by a 20-year-old.

Officials say they found the suspects vehicle in South Amarillo was able to lose officers while driving.

Police located the vehicle near Tradewind and Loop 335, but only the victim was inside and was treated for minor injuries.

The suspect has still not been found.