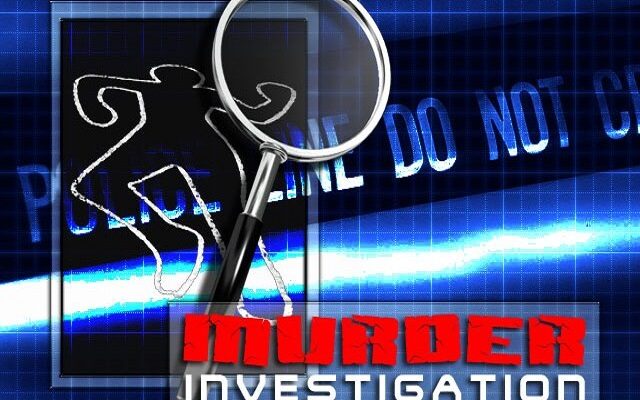 Amarillo Police found the body of an unresponsive woman Tuesday evening in the 8500 block of I-40 east.

34-year-old Iliana Michelle Garza was pronounced dead on the scene from an apparent homicide.

The Amarillo Police Homicide Unit was called to investigate and found a suspect.

The investigation is still ongoing.

Fatal Crash Outside Of Wellington 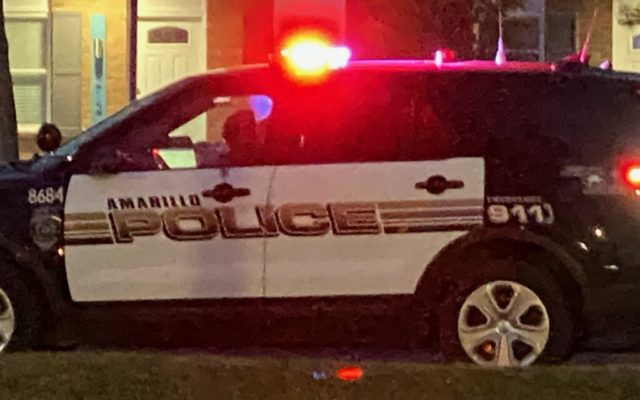 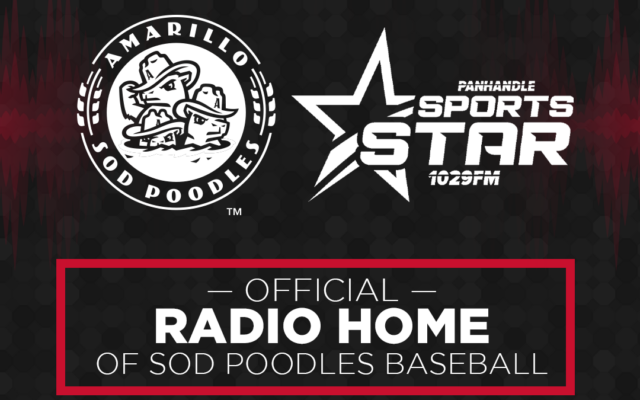