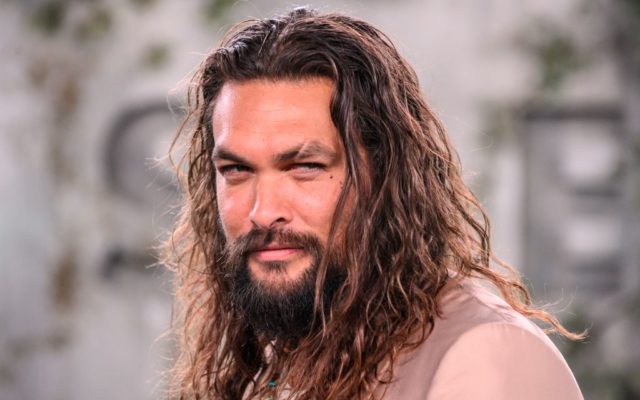 The actor has revealed that for the second film he will be going blonde.

“This is the last day of the brown hair,” Momoa said in a video before filming started in London. “I’m going to be a blond. Supposedly have more fun. I don’t know about that. We’ll test it out.”

Besides a classic Aquaman look, nothing else has been revealed about the film.