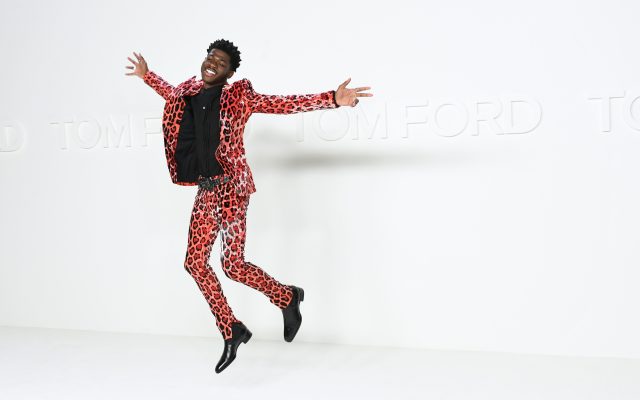 Former NBA player Nick Young has called out “Lil Nas X” for his new song, “Montero.” The song, which features Lil Nas falling from the Garden of Eden to the pits of hell and giving Satan a lap dance, has received much controversy since its release on Friday (March 26th.)

Young took to Twitter to proclaim that he nor his kids will ever play “Old Town Road” in their home again after the release of the video.

Nas responded with, “They shouldn’t be playing old town road anyway, we streaming call me by your name now,” to which Swaggy P didn’t respond.

Nike responded to the backlash with a statement that included, “We do not have a relationship with Little Nas X or MSCHF,” Nike said in a statement. “Nike did not design or release these shoes and we do not endorse them.”

The “Satan Shoes” are black customized Nike Air Max 97s that feature a gold pentagram pendant, a Bible reference to Satan falling from Heaven, and a drop of human blood in the sole.

What are your thoughts on Lil Nas X’s newest project?